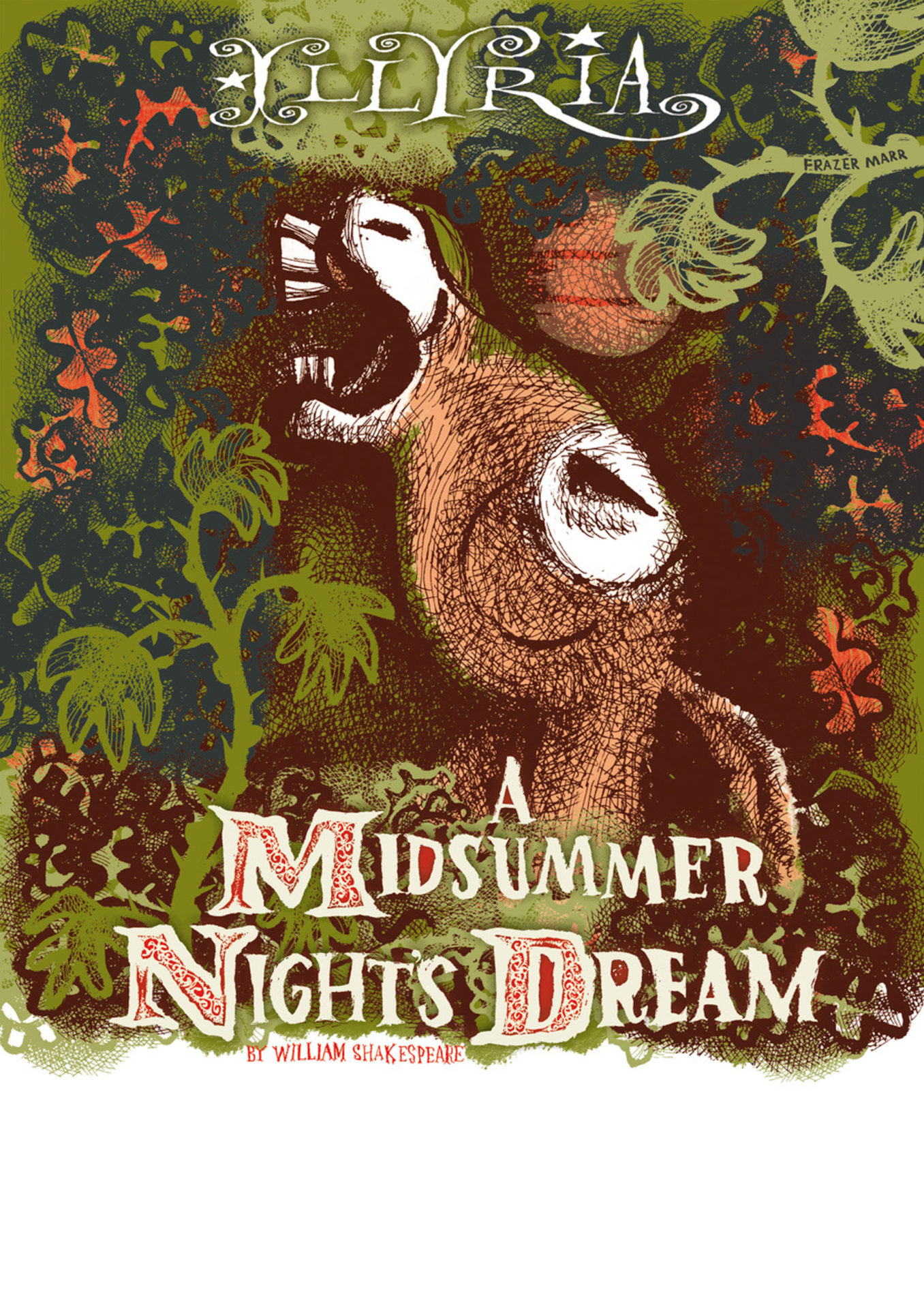 For 30 years Illyria has dominated the open-air touring theatre sector. Illyria burst onto the scene in 1992 when not only was there scarcely a scene to burst onto, but what scene there was entirely consisted of Shakespeare.

With a history of “firsts” behind us, Illyria has chosen to celebrate our 30th birthday by returning to 3 of our most successful ones. Our Shakespeare production will be the same as the one that kicked the whole thing off back in 1992: A MIDSUMMER NIGHT’S DREAM. For our family show we will return to the first ever children’s show we toured: PETER PAN. For our Gilbert & Sullivan we are revisiting the perennially popular THE PIRATES OF PENZANCE.

Five couples – three human, one fairy, and one mythical – find their relationships sorely tested, intimately probed and indecently exposed when a troupe of amateur theatricals bumble into the forest to rehearse a play.

Shakespeare’s timeless comic masterpiece explores every colour in the spectrum of love, from arranged marriage to elopement, from infatuation to hatred, from chivalric devotion to raw sex. Add to this bawdy mix a heady brew of confusion, magic and mischief, and you have the most perfectly frothy comedy for a moonlit summer evening.

Please bring your own rug and folding chairs, picnics welcome. Performance continues regardless of weather.