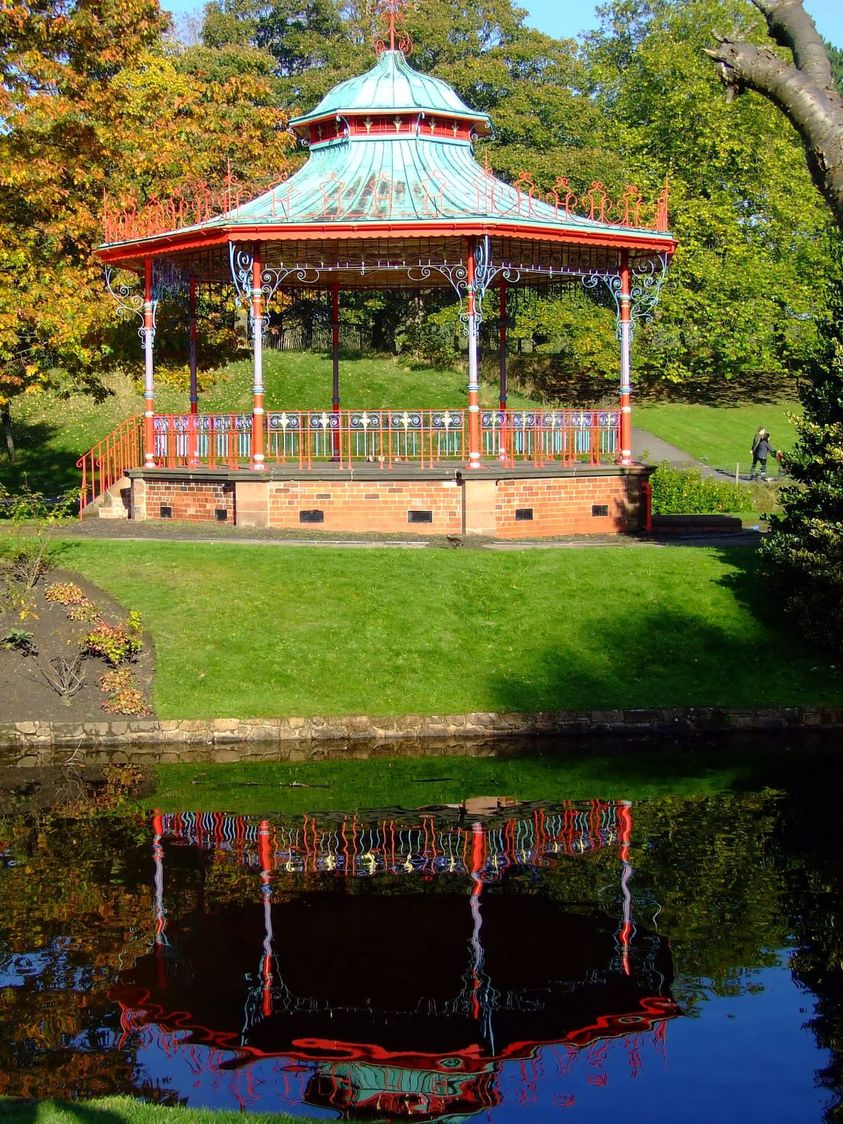 Opening at 2pm will be Grace Allwood. As a performer and teacher Grace enjoys a wide range of music from classical to jazz, musical theatre and pop. As a soloist she loves to span across a wide range of genres, and get the audience involved as much as possible. With guest vocal spots with Out Of The Blue Jazz Orchestra in Heswall, Jazz vocals for Ten Streets Social, Grace has been showcasing her versatile vocals across the Merseyside area. She also performs regularly as part of a close harmony trio “The Baker Street Belles” who have been performing across Merseyside and Cheshire throughout the Jubilee Celebrations. She’s looking forward to bringing a set of famous jazz standards and show tunes to get Sefton Park singing along!

Born and based in Liverpool, England, Rob Jones (vocal/acoustic guitar) & Rob White (vocal) have been harmonising since meeting at school – well, with a few days off to watch football. When not watching football, Rob & Rob have played a lot of gigs, recorded a few songs and squeezed in the odd radio broadcast. Rob Jones’ songs attempt to deal with the ups and downs of life, public transport, heartbreak, The Monkees and the Mersey rain – sometimes all in the same song! Reviewers have praised the well-crafted songs and the tight harmonies and have detected the influence of, amongst others, Simon & Garfunkel and The Beatles.

Please bring your own rug, folding chairs and picnics to the grassed area opposite the band stand.