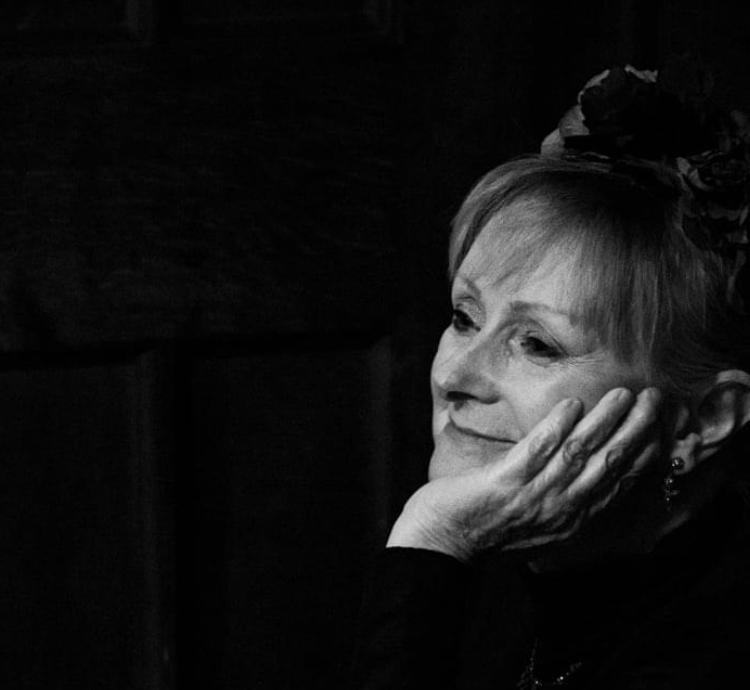 Things That Go Bump in The Night With Eithne Browne

Prepare for your hair to stand on end as Eithne Browne sends chills down your spine with this night of spooky entertainment.  Creepy songs, blood curdling stories and plenty of surprises are in store for you in this Halloween spectacular. Eithne Browne is a Liverpool actor who has graced stage and screen internationally. She starred in Willy Russell’s Blood Brothers at Liverpool Playhouse, and has taken noted female roles in Abigail’s Party, Shirley Valentine, Wuthering Heights and The Vagina Monologues, through to television work in Brookside, Cold Feet and Emmerdale. Doors Open 6:30pmShow Starts 7:00pm